South African-born Conway scored a triumphant and unbeaten 136 runs as New Zealand dominated the opening day of the first test against England. Conway led his team to 246 for three wickets at the close of play, with Henry Nicholls not out on 46.

Until now, New Zealand has played 17 tests at Lord’s throughout the team’s 90-year history in England, but the Kiwis have only won once at the home of cricket. That victorious test happened in 1999 under the captaincy of Stephen Fleming.

This is the first time in almost two years that England has had the chance to play in front of a home crowd. Due to the COVID-19 pandemic, England’s summer of 2020 was played under strict lockdown conditions, so fans were last seen at the final Ashes test of 2019.

The fact that more than 6,500 fans had the chance to watch the first day of this duel brings hope that things are getting back to normal.

England pace bowler Ollie Robinson also earned his first cap and managed to pick up two wickets. However, his achievements were overshadowed as some of his old tweets resurfaced. Robinson tweeted the racist and sexist messages nine years ago when he was a teenager. He apologised for the tweets at the end of the day’s play.

“On the biggest day of my career so far, I am embarrassed by the racist and sexist tweets that I posted over eight years ago, which have today become public.”[…]“I want to make it clear that I’m not racist and I’m not sexist. I deeply regret my actions, and I am ashamed of making such remarks,” Robinson wrote.

Despite the scandal with the tweets, there was a moment of unity before the game when the England team lined up in front of the pavilion. All the players wore black T-shirts with “Cricket is a game for everyone” written across the front side and one of seven slogans on the back: “We stand together against…racism, sexism, transphobia, homophobia, religious intolerance, ageism, ableism.” 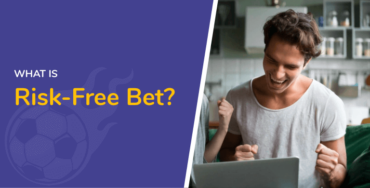 What Is a Risk-Free Bet, and How to Make the Most of It?

The United Kingdom is one of the many European countries where online gambling is legalised. In fact, it was one of the pioneers in regulating online gaming back in 2005. The Gambling Act of 2005, also known as “the 2005 Act,” was designed to consolidate existing gambling legislation and update the regulatory structure for online […] 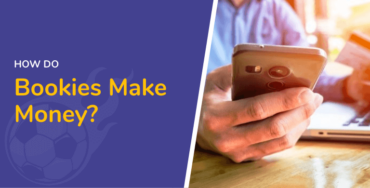 How Do Bookies Make Money? A Glance into the Oddsmakers Side of Business

The term bookie traditionally carried negative connotations. But amid today’s rapid legalisation of sports betting and the rise of sports wagering sites, being a bookmaker is now a legitimate occupation. And as this legitimisation continues to spread, punters are spending more money than ever before. So how do bookies make money? Most of their cash […] 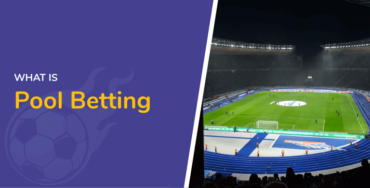 Pools Betting: Everything You Need to Know

They say there’s strength in numbers, which rings especially true in the world of sports betting. Instead of relying on betting odds, you and other bettors can gather together to form a sports lottery pool with a fixed entry price. If you’re looking to put down a reasonably small bet and come out with a […]